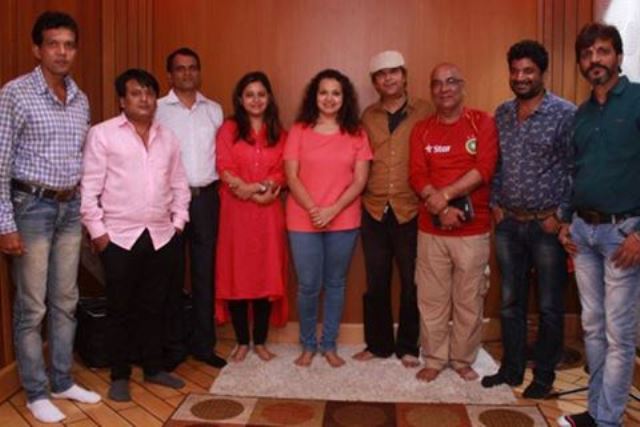 Checking the latest at M Town, the film industry seems to be gearing up for a slew of Marathi movies, which certainly include Valan. The film is directed by Shiva Tripathi while it is produced by Suman Patel and Anil Dude under the banner of Mudra Entertainment Pvt. Ltd. The film has ohan Joshi, Ruturaj Phadke, Varsha Usgaonkar, Jaimin Rajkanjia and Pankaj Vishnu in the key roles, while Kumar Bhagar will manage the camera work.

Now the makes of the film have released the music album for the film Valan. The songs have the voice for Janhavi Prabhu Arora with music being given by Nitin Hiravkar. The film is a social drama and will remain the changing path in the lives of audience particularly the students who would come to catch the film. They have also claimed that the story of the movie would be different and has been presented by other movies so far.