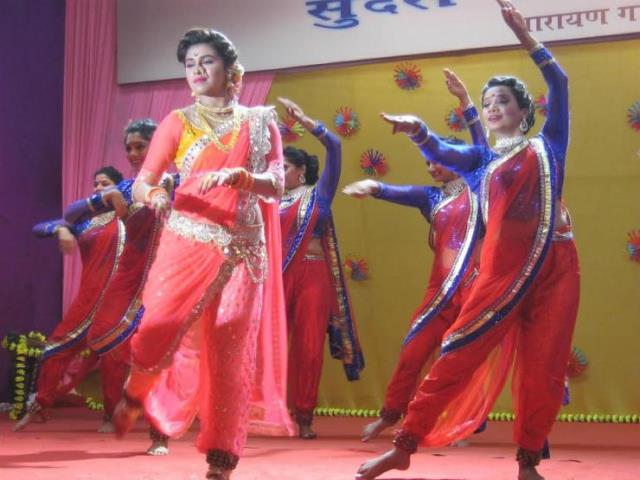 With the unfortunate draught situation in Maharashtra, things are turning bad to worse in the state. The upcoming Marathi movie by Munavar Shamim Bhagt deals with farmer’s suicides, which simply question as to how and why it will be helping the family of the deceased farmer who is not made available to him while he is alive. The film is directed and produced by the known filmmaker in M Town called Munavar Shamim Bhagt, who is trying his fortune in Marathi movie world after making a couple of Hindi movies.

As per the latest buzz, the first schedule of the shoot has started or in other words, the film has come on floor, while the second schedule of the movie is likely to start after this in Film City in Bombay. The song with Lavani is being shot in the recent times with the lead actress called Sanskruti Balgude was seen giving the voice of Urmila Dhangar and lyrics of the song showcases the social issues and Zaheer Kalam is the man who has jotted down the lyrics and music is carried out by Rafiq Shaikh.