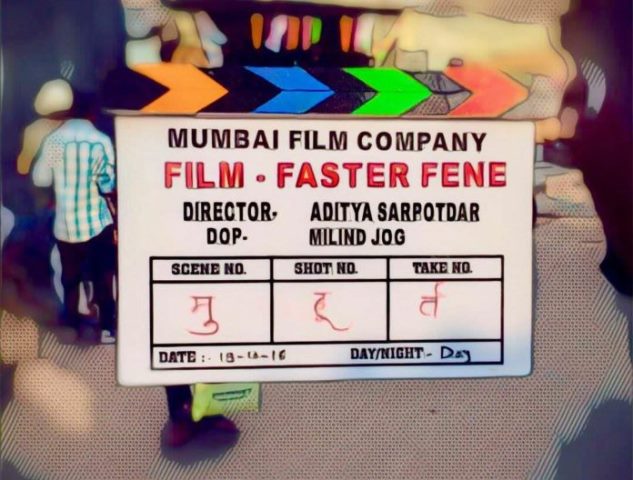 The filmmaker B R Bhagwat is back with his next Marathi movie called Faster Fene that talks about a number of adventure stories. The film deals with adventurous stories and has literary character in it which will be making the debut over the screen for the very first times. He has roped in actors like Amey Wagh the actor from Dil Dosti Duniyadari, while the movie is directed by Aditya Sarpotdar who has given films like Classmates to the M Town. The movie is produced under the company Mumbai Film Company along with the duo Riteish Deshmukh and Genelia Deshmukh.

The Marathi movie also has Parn Pethe & Shubam More in the pivotal roles while the recent buzz suggest that the film has gone on the floor with Mahurat of the same being done with great vigor and excitement. The filmmaker has announced the same over microblogging site. The film has a young detective in it which happens to have one of the most immortal characters in Marathi world. The TV shows has been based on the books written on eighties. But no other movie has been made regarding this character.