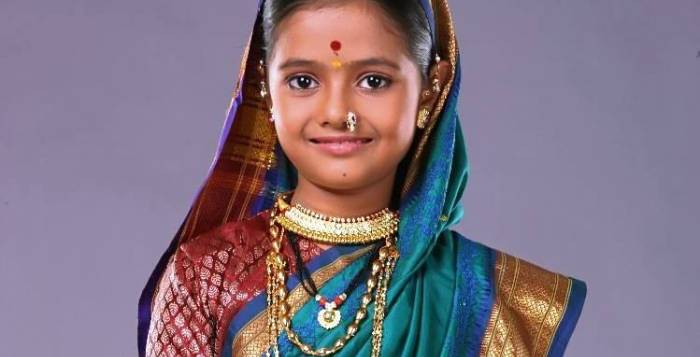 Marathi films are known to be socially relevant and expose the loopholes of the society. Now here is another one in the making on a every relevant social issue which is children’s education. The film tilted Black Board, produced by Sandeep Rao, is based on the wrong means adapted by schools to make money under the pretext of education. Parents who are always struggling to give their children the best they can are exploited heavily at the hands of such school management.

Black Board is about a poor family that suffers at the hands of a school management which is exploitative towards the parents. The film mirrors the social reality of private schools management using education as a tool for making monetary profit. Child actress Mrunmayi Supal plays the role of a primary school girl.

Mrunmayi Supal is a known face for the Marathi audience for she plays a vital role in the serial Asava Sundar Swapnancha Bangala. The other main actors in the film include Arun Nalavade, Madhavi Juvek ,Rajesh Bhosale, Sunil Holkar, Sayali Devdhar, Vrushali Hatalkar, Charles Gomes and Gauri Navalkar.

The film is produced by Sandep Rao and direc5ed by dinehs divlekar who believe in making films on current relevant issues.