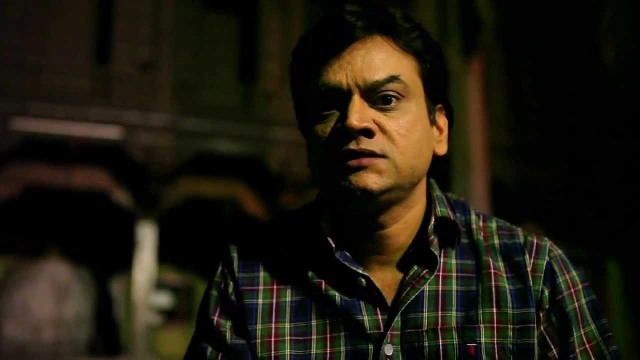 Mangesh Desai is at Cloud 9 as he will be the lead star of the upcoming biopic movie called Ek Albela based on the life of a veteran actor called Bhagwan dada. To his surprise, he will be working the veteran actress from Bollywood – Vidya Balan as she has the guest appearance in the character called Geeta Bali. Mangesh could not hide his emotions; he instantly was seen on the microblogging site – Twitter wherein he said that his dreams have come true for him as he will be working with one of the best actress of Vidya Balan. This has pleased the Marathi actor to a great extent.

In fact, he went on saying that he met the B Town actress and was really impressed by her down to earth attitude and good nature. He thanked his director Shekhar Sarandel who has roped in the Bollywood actress in his Marathi film and is managing the show the best. The film is all slated to be on the floor very soon, which makes Mangesh to be very much excited about this opportunity. He said that ever since he saw Vidya’s first movie – Parineeta, he has been his fan and to be with her in his upcoming biopic movie would be really his best time ever on the sets.