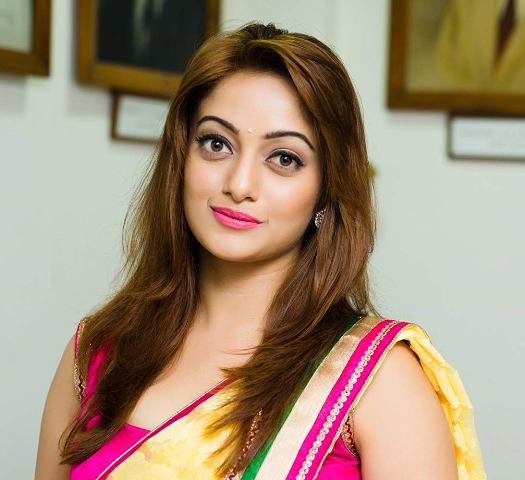 Manasi Naik is not an unknown name in Marathi Cinema world. She was born on 2nd February 1987 in Pune, Maharashtra. She did her schooling from Pune and took science in her junior college as she aspired to become a medico. However, things didn’t work for her in this regard, which led her to the popular college – Fergusson College in Pune. During her college life, she was very much active in modelling and cultural activities and even appeared as the face of the college on the cover magazine of college magazines. This led her to the path to the world of acting making her move her base from Pune to Bombay to pursue her career in the late 2000. 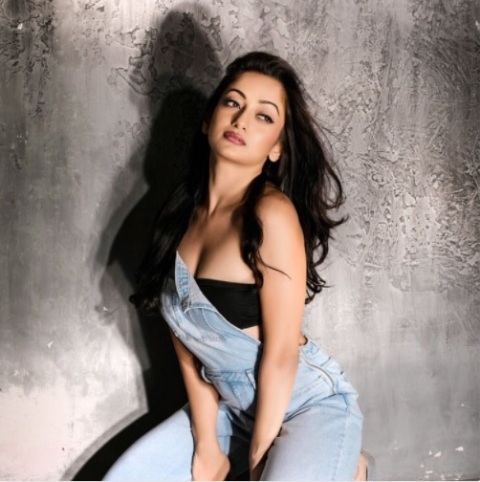 She is a trained dance and has even won a couple of awards for the same including at her college fest called Halla Bol when she had just started her career. Before entering into the acting world, she posted her videos of her dance over YouTube, which had one million views, giving her the chance to enter in the professional world. She then got an offer from the small screen world with a TV serial called Dholkichya Talavar followed by the others called Halla Bol and Marathi Taraka. Soon in 2007, she got an offer from the film called Jabardast, which was directed by Mahesh Kothare. Since then she did a number of Marathi movies.

These include Ekta- Ek Power, Cappuccino, Kutumb, Teen Bayka Tajiti Aika, Tukya Tukvila Nagya Nachvila, Murder Mestri, Target, Dholki, Hu Tu Tu and Konastha to name a few. Apart from acting, she also loves to stage performances including a number of TV and Film Awards and other events. Besides, she is also seen in a couple of commercial ads for both print and electronic media.