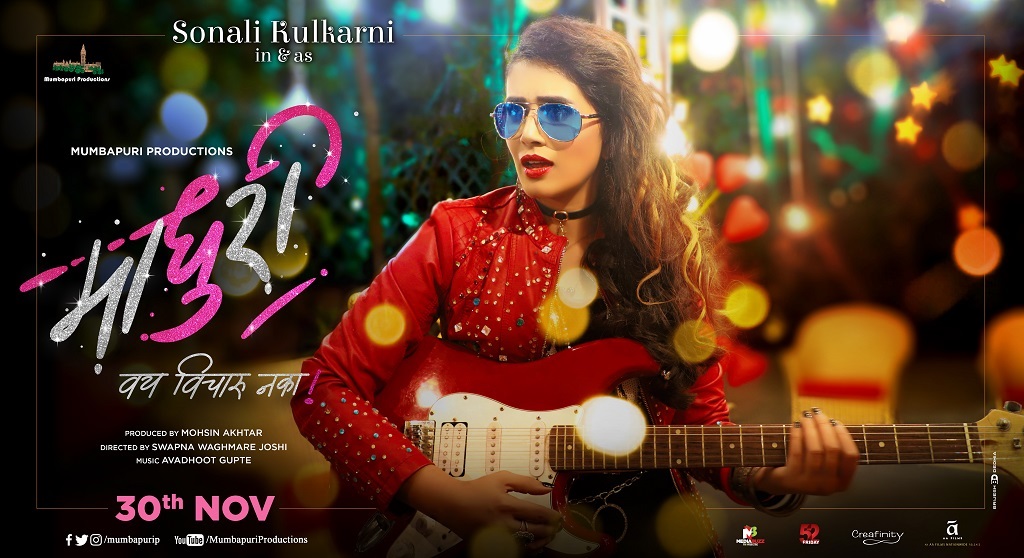 The film’s plot is based in a gorgeous town of Panchgani and there lives a strict and principled lady professor who has a difficult and rebellious daughter. One day she meets an accident and she lose her memory when she was 20 years old. She lives her in her twenty and her daughter fails to deal with this situation. The only resort to this problem is the psychiatrist who is treating the lady. The daughter then goes back to the life of her mother to try and understand her better. So, will she be able to deal with this situation and mend her mother who lost her memory and has become 20 years old young lady, will she be able to revive her mother’s memory, you can catch it in your nearby theatre.

The film deals with a typical situation which was never heard or seen before so in a sense it has a unique content to deal with. However, the problem is into the implementation, in the way of presenting the movie the best over the silver screen. There are flaws in the way the actors have performed. There are flaws in which the director has tried to portray the film over the big screen. With these issues, the content that remains unique and could have been presented the better way has lost the sheen to call the audience far and wide. There are other issues in terms of editing and photography, while the music seems okay and so was the performances that still remain close to average. Had the makers have put more efforts, the film could have been a better option to catch with.

So, with all said and done, the makers have failed to portray the film the way it could have been presented with a better director. All you can call it to be a one time watch if you have no other option in M Town to catch. However, if you still have planned to catch with this movie with your friends and family, remember it can be a one time watch for sure.