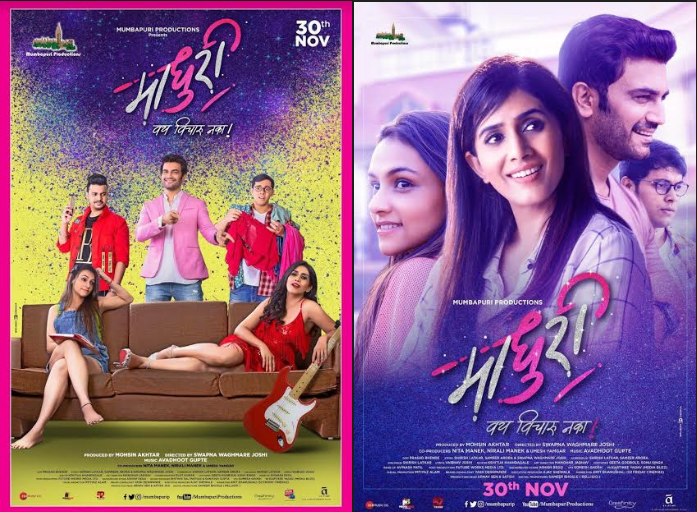 The M Town had one film to release, which came in the form of Madhuri. The film had a good story and content while it seemed to lag behind in other aspects that made the makers to get mixed rating for their films. The film despite having stars failed to attract the audience in a big way. Also, the low rating failed to garner the kind of buzz the film could have developed with it and lastly the makers were unable to promote the film in a way it deserved so that it can do a decent business. Well, now talking about the film and the way it has performed in the past, you can find the film gaining an occupancy reaching to around 20 to 30 percent.

Both the single screens and multiplexes in Mumbai and other cities in the state had similar occupancy rates which however snowballed to some extent reaching to 40 to 50 percent in the evening but at the end of the day it failed to collect the amount that it were supposed to do. As per reports, the first day box office collection for Madhuri reached to around 50 lakhs, which was the figure as expected at the box office. Even though the film deserved a better start but with the advent of Rajinikanth and Akshay Kumar starrer movie called 2.0, the film failed to impress the audience.

A big chunk of audience was busy in catching up the Big budget movie that has hampered in a big way to the M Town movie. Thus with this pace and the buzz about the movie, the M Town film would collect around 2 Crore in the first weekend for sure, while during the rest of the weekdays, the movie would get a meager amount of 30 to 40 lakhs per day. This can however, can collect the money around 4 Crores the max. Well, lets see how things would move but at the moment the picture isn’t that rosy for the M TOwn movie on Day one. Stay tuned to know more about the film and others.