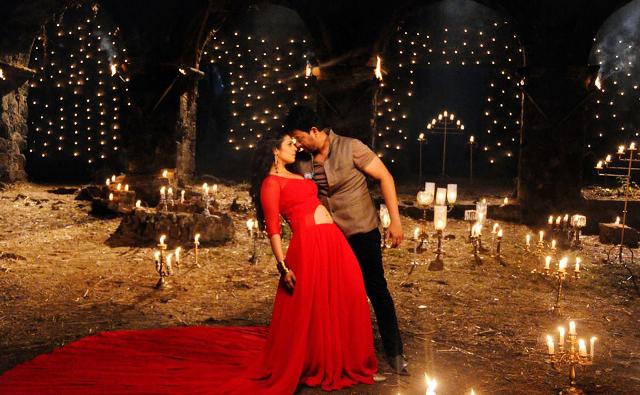 For Marathi Cinema, it was a Solo release post release of Sairat that too after a couple of weeks. Considering the overwhelming response by Sairat, the makers of Marathi movies seem to be a bit hesitant to release any film in M Town. Sanjay Leela Bhansali is a big name in B Town who can take that daring to release a movie after the release of Sairat. Having said that, he embarked with the film, which happened to be a love story with a mystery murder cases in it, but it failed to get mixed reviews by the critics. Hence the buzz wasn’t that great in the Marathi Media.

As per reports, the first day box office collection for Laal Ishq tolled to around 1 around, which is the same figure as expected by the trade pundits and experts. Well, the film seems to have taken an okay kind of response over the box office considering the decent amount of promotion in the media. The promos seemed promising but at the end of the day things didn’t go in its favor giving only one crore, which is a small figure when you have producers like Sanjay Leela Bhansali at the center producing the film. Well, if you believe the experts, the movie is likely to witness the surge in the coming first weekend. As of now, let’s wait and watch for Laal Ishq.