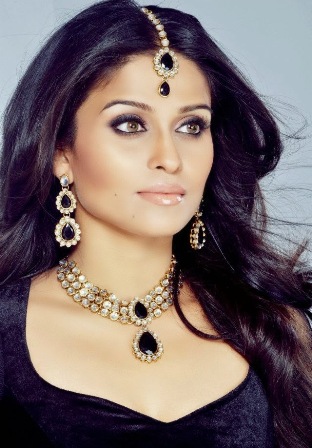 Ketki Palav may be an unknown actress in M Town but is certainly an emergency star from Marathi world. She is a TV actress and hails from Dombivli who was born on 18th September 1989. She did her schooling from Mahatama Ganchi Vidya Mandir Dombivli, while for her college she went to Vaze College in Mumbai. From her childhood only she was keen in acting and dance and has therefore learnt dance. She has been an active girl in participating in a number of cultural activities doing a couple of plays and dance programs in her school and college.

Ketki Palav was also linked to various theatre groups wherein she played different characters in a number of plays. She then got the chance to do a Marathi movie called Pitruroon wherein she played the role of young Bhagirathi wherein she also participated in a Dance reality show at TV called Jallosh Suvarnayugacha.

She is now doing a TV serial called Shravanbal Rockstar, which is aired in the newly launched TV channel called Zee Yuva meant to target the young Marathi crowd of urban areas. Her play Strawberry is among the popular plays which she did before joining TV. As far as her personal life is concerned, she is single and not keen to mingle for the reason that she intends to focus on her career.