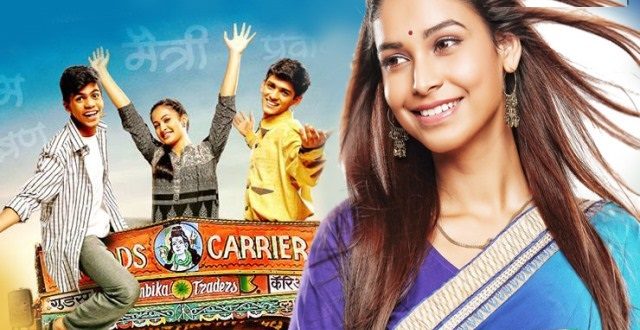 This festive serial saw the release of three major Marathi films. Kaul Manache, Nivdung and Jalsa released competing with each other on the Marathi box office. It being vacation time there are high expectations from the point of collection of the movies. Indeed as there was hardly any big Bollywood film releasing this week, Marathi films did get the benefit.

While Nivdung and Kaul Manacha had poor promotions, Jalsa got the benefit of it’s good promotion strategy. The item song with Manasi Naik in Jalsa is also very popular. This also benefitted the film as it managed to pull good number of audience. The review was of Jalsa was also favorable and it received a good word of mouth from the audience. The film collected 10.34 Lacks on the first day. It was evidently higher than the other two. The collection on weekends was 14.2 lacks.

Nivdung is based on the subject of farmers’ suicide. Sanskruti Balgude and Bhushan Pradhan play the lead roles in Nivdung. The film had a strong subject but was not commercially inclined. Nivdung failed to attract audience as it lacked a fresh feel to it which the other films had. It collected 9.64 Lacks on its first day and 12.76 Lacks on the weekends.

Kaul Manacha has youngsters and the only known face is Rajesh Shringarpurkar. The film received a lukewarm response. Its collection was 8.9 Lacks on the first day and 11.46 Lacks on the weekends.

The M Town had one film to release called Dhurala. The film has gained decent …