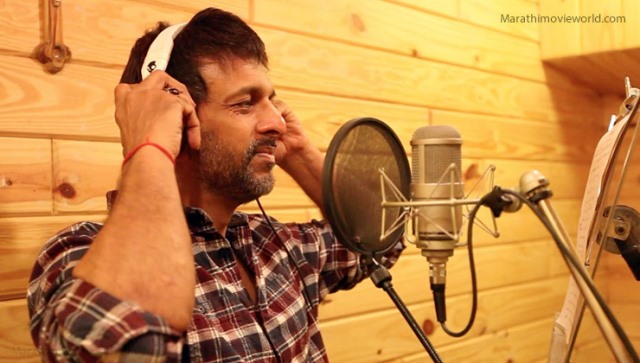 This man needs no introduction as this man is popular for his comedy of perfect timing apart for being known for his dancing skills. Of late, he has been taking interest in M Town films and the surprise for many, he was seen giving his voice for one of the songs in a Marathi movie film called Youth. The actor and comedy king has turned a Rap Singer for the Youth movie. As you catch the song, you hear the words – Band Kar Raag Dokyat Geli Aag, which seems to be a meaningful song targeting the young bloods of our society.

Javed Jaffrey got convinced to try the play back in Marathi movie for the reason that he felt that Young Generation should be made aware about the changes we aspire to see in the current political scenario. The film has all the young actors in the star cast, which include Neha Mahajan, Meera Joshi, Akshay Waghmari, Akshay Mhatre, Shashank Jadhav and Ketaki Kulkarni and yes the stars also include the veterans including Vikram Gokhale and Satish Pulekar. The film is releasing on 19th of May 2016.