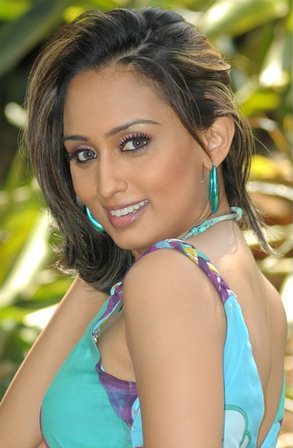 Gayatri Deshmukh is a popular name in Marathi Cinema. She was born and brought in Nasik. She did her school and college from Nasik and later went to pursue her law graduation from NBT Law College doing her law degree from University of Pune. After completing her studies, she joined Nasik Times followed by Time of India as a law consultant and later started her own practice in Nasik. While staying for few years at her hometown, she headed to Mumbai for a better opportunity and life. She then joined a TV channel – Colors Marathi working as Public Relations Officer. This gave her the chance to enter the small screen in Marathi world.

She also was seen in one of the Marathi albums called Visaru kasa Mi Tula for the song – Aathavato Ka Tula along with the other Subodh Bhave. After appearing over smaller screen, she was seen in Marathi films wherein she was seen in Shortcut followed by another called Primetime. The two movies gave a good recognition in Marathi Circles giving another two movies in 2014 including Miss Match and Kamali.