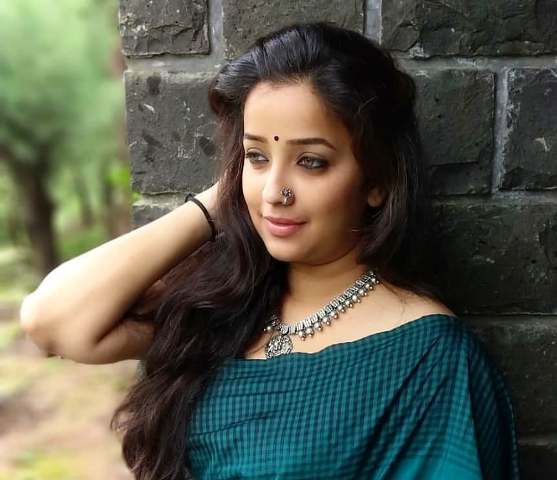 Apurva Nemlekar may not be that popular unlike any B Town actors, yet is a known figure is Marathi Cinema and TV. She was born in Mumbai on 27th wherein she was brought up in a non filmy background family. She did her schooling from Mulund in Mumbai followed by her graduation from GG Ruparel College along with IES King George College Mulund. Since her childhood she was active in cultural activities, which has made her at the forefront of all the plays and cultural events at her schools and colleges. This turned out the base for her acting career, which was imbibed when she was very young. 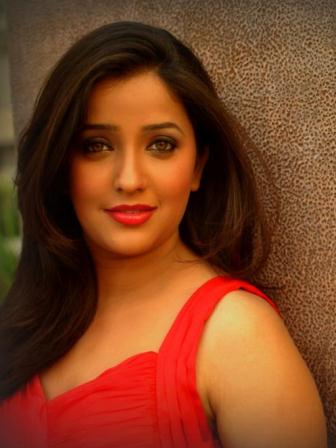 She started her career in acting with smaller screens working in Marathi segments of most of the channels active in this industry. Her first TV serial was Aabhas ha, which was aired on Zee Marathi, with this she also got another called Aradhana wherein she played the character of Pooja aired at Star Pravah. In fact, her very first TV serial made her into limelight, thanks to her incredible performance, which drive the TV soap to a great height of popularity.

With limited number of TV serials in Marathi segment, she was soon seen getting the offer for Marathi films. She got the chance to do Villa in 2012, which is still to hit the theatres due to technical reasons. She then got another movie called Priy Aais, which followed a couple of others called Bhakarkhadi 7Km followed by another called Ishq Wala Love in the same year of 2014. Both the film gave him a good recognition over the silver screen.