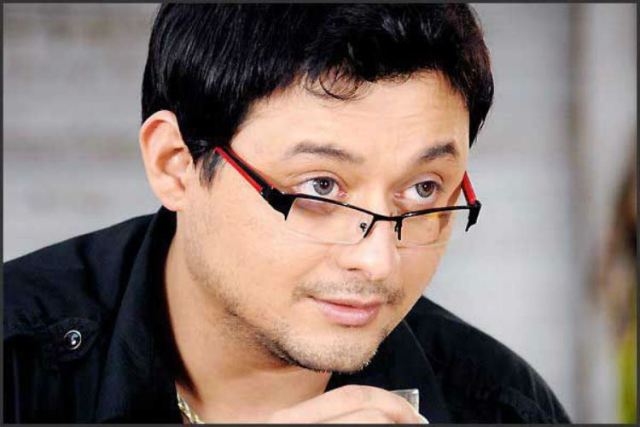 For Swapnil Joshi, 2015 has been an incredible year. He has embarked with back to several movies. Now after working as a college student in Duniyadari this chocolate lover boy is all set to be seen in a youth based film called Friends. The title of the film as said above is very much catchy and will be easily able to connect with the audience. As you check the first look of the film, you realise how the logo of the film is made using the social media platform fonts and typecasts. If you are still to catch the glimpse of the film produced by Sanjay Kelapure and Prem Vayaas, don’t waste time, its all here. The movie has the music by Amit Raj, while the lyrics comes from Mandar Cholkar, which is gearing up for its release in 2016.