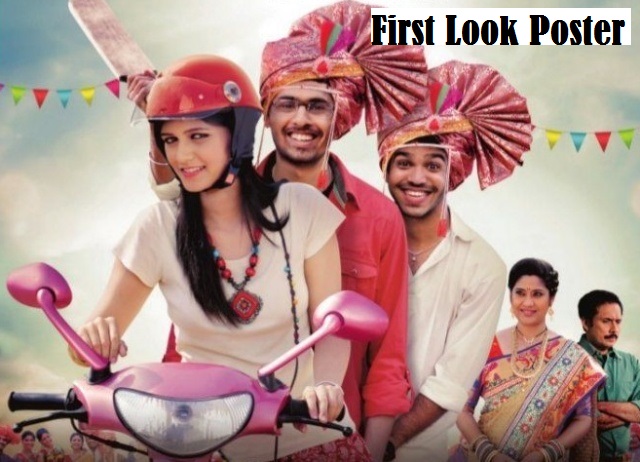 Te Aath Divas is the upcoming film of Shyam Dhanorkar is now gearing up for its release. As the norm demands, the film gradually starts up to create the buzz till it is finally released in the theatres. The filmmaker has therefore embarked with its first look poster in the media, which is produced by the duo Kishor Dhargalkar and Shekhar Pradhan, while its music comes from Vikas Bhatavdekar.

The film has Tushar Pradhan, Renuka Shane, Aroh Velankar, Atul Todankar, Deepali Mucherkar, Sunil Joshi, etc in the lead roles, while actors like Avinash Masurekar, Meena Sonavne , Abhilasha Patil ,Ashitosh Gaikwad and others are seen in supporting roles. The film is all set to hit the theatres soon, meanwhile, you better catch its look and don’t forget to share your views on the same.