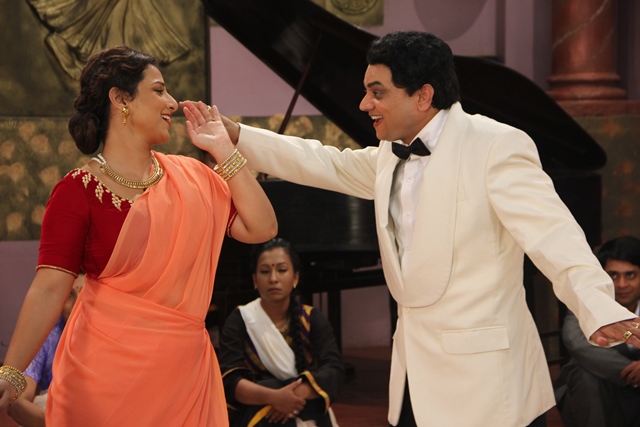 A film’s music determines its success in today’s time. If the songs are popular, there are more than enough chances of the audience being drawn to theatres. The same was true in the 1950s too. A prime example of this is the Bhagwan Dada film Albela which has gems like Shola Jo Bhadke and Bholi Soorat Dil Ke Khote.

Very few songs are called evergreen and from amongst the 11 songs of Albela, these two are listened to and enjoyed even today. Even Ganpati visarjan processions are incomplete without Bholi Soorat being played at least once.

Many actors have become famous for their unique dance steps. Be it Rishi Kapoor, Prabhudeva, Mithun Chakraborty or even Amitabh Bachchan, their trademark steps are replicated even today. But all of them drew their steps from someone whose name we might not even remember today- Bhagwan Abaji Palav aka Bhagwan Dada. Despite becoming a star post Albela, Bhagwan Dada’s name is not recounted among the dancing superstars, today. But he is the one who introduced the film industry to the concept of dance choreography.

Now, viewers are in for a treat again as the songs have been recreated for the Bhagwan Dada biopic Ekk Albela. The biopic which releases on June 24 will take you back in time to the 50s with Mangesh Desai playing Bhagwan Dada and Vidya Balan as Geeta Bali. Are you ready for some nostalgia?