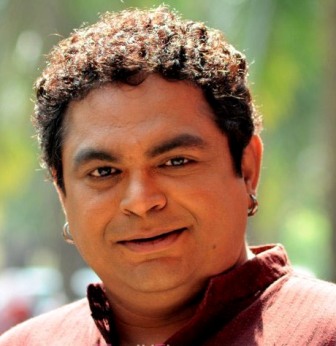 Abhijeet Chavan is a known name in M Town who has also acted in all the formats including TV, theatre and other formats. He hails from Mumbai wherein he was born on 10th April 1981. He did his schooling and college from Mumbai itself and since his student life; he has been active in cultural activities apart from being attacked to theatre groups. After his studies, he continued with his theatres and soon he got the chance to act in the TV world. His popular plays include Aamacha hasawanyacha Dhanda and Love Guru. Soon he got the chance to act in small screen, which started with Ambat Goad aired at Star Pravah and the other show called Comedy Express- Without Ticket Full Timepass.