Double Seats Gets its World Premier on TV 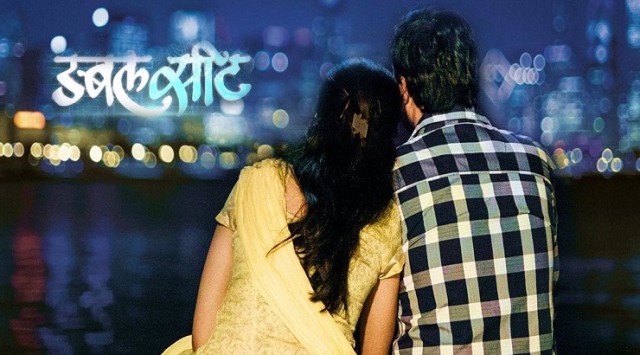 The Marathi movie called Double Seat based on the life of a couple covering a romantic story of a married couple and their struggle to procure a home in Bombay was a big hit when it released. After doing a decent business with its release in theatres, it’s high time for the filmmakers to capitalise on the small screen. Considering the same, the film has its world premier on the small screen in the popular Zee Talkies channel on 8th November two times- 8th November at two different timings.

The film has Mukta Barve and Ankush Chaudhari in the lead roles, who all are very much excited to be the part of the World Television Premier. The film will also carry special promos of the shoot, which can be a nostalgic experience for the two. The film also has actors like Vidyadhar Joshi, Vandana Gupte, Sandeep Pathak, Shubhankar Tawde, Pushkar Shrotri and Asavari Joshi in the lead roles. Congrats to the filmmaker of Double Seat, who allows the audience to catch the film in the small screen, so, better enjoy and have time watching Double Seat.