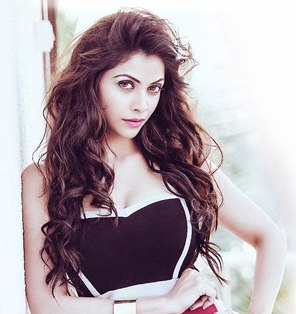 Dilip Pansare is a popular name in M Town with a couple of movies and TV serials in her account. She hails from Nasik and was born on 3rd Jul y 1984. She comes from a non-filmy background doing her schooling and engineering from Nasik itself. After doing her engineering, she started her career working as a software professional in Pune and soon headed to Mumbai leaving her career in software behind to open up in the world of acting. She was brilliant in studies and hence landed in engineering, which she soon gave up to start modeling and finally got the chance to act.

Deepali  Pansare started her career in acting with the TV show called Hum Ladkiyaan. Soon she got another TV serial called Dill Mil Gaye.  Soon she got the chance to do a couple of Marathi TV serials including Devi and Devyani followed by a chance to Marathi movies. Her role in Devyani was applauded everywhere, which turned the Launchpad for her to get the B Town films starting with a Marathi movie. These include Ek Thi Dayan, Hello Gandhare Sir and Fraud Saiyaan.  Her Marathi movies include Most Wanted, Parivartan and Ek Dujha Sathi. As far as her personal life is concerned, she got married to her friend Suveer Safaya on 2014 Valentines week.

Previous Anuja Sathe
Next Ganvesh to be shown in various schools