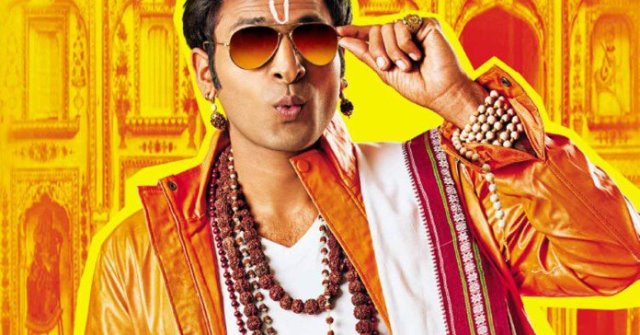 The upcoming Marathi film of Vaibbhav Tatwawadi called Cheater is gearing up for its release. After a release of a couple of posters, the makers of the film have finally released the trailer of the film. The movie deals with a conman who lands in a home to hoodwink the residents of the same under the false pretense of exorcism. However, the cheater fails to know that there is a ghost inside the home is extremely real. The film has Vaibhav and Pooja Sawant in the lead roles, while it has also other casts including Asawari Joshi, Hrishikesh Joshi and Suhas Joshi. The film is shot among the picturesque locations of Mauritius, while the music is composed by the man called Abhijeet Narvekar. Time to catch the trailer of Cheater as under: