Catch the Cast of Photocopy releasing next year 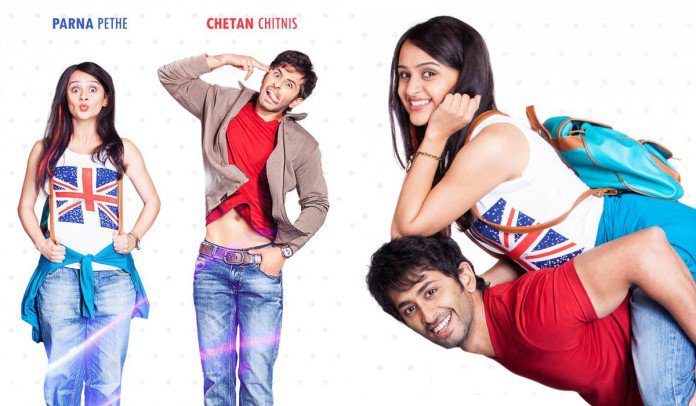 Ever since the Neha Rapal venture called Photocopy, was first heard in the media the film has been in discussion for various reasons. The film revolves around the life of twin sisters story and now it is back in news for giving the cast list of the film. The auditions were carried out using the social media platform to reach out to the right person for the movie. So, looking at the cast list, Chetan Chitanis who won the talent hunt show is the main male lead in the film, while Parna Pethe gets the double role in the movie. Parna was seen earlier in the movie of Mrunal Kulkarni called Rama Madhav.
Photocopy also has Anshuman Joshi in it who is a medical student aspiring to become a chef one day, while the film is directed by Vijay Maurya and story is given by Omkar Mangesh Dutt along with Dr Akash Rajpal. The shooting of the film has been completed just last week covering the locations like Lavasa and Pune. You can find six different songs in the film, which come along with slew of music directors and composers. As of now, the movie has entered into the post production phase, which will soon follow the promotion of the film in the media.