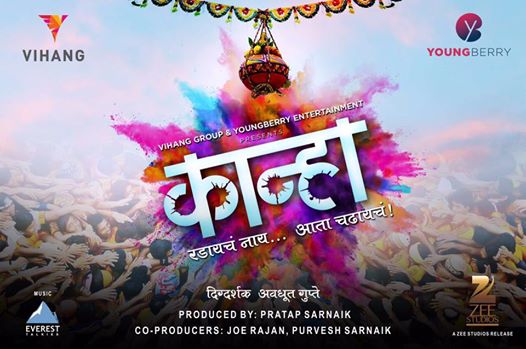 As the Marathi movie Kanha is gearing up for its release, the makers have embarked with a brand new song called Janamala from the movie. The movie is directed by Avadhoot Gupte, while the music has been composed by Avadhoot Gupte itself and the singers who have laid down their voices for the song including Viashali Samant, Avadhoot Gupte adn Sonu Kakkar, while the lyrics have been jotted down by Mandar Cholkar. Time to catch them as under: