Catch the second Song from Vaznadar 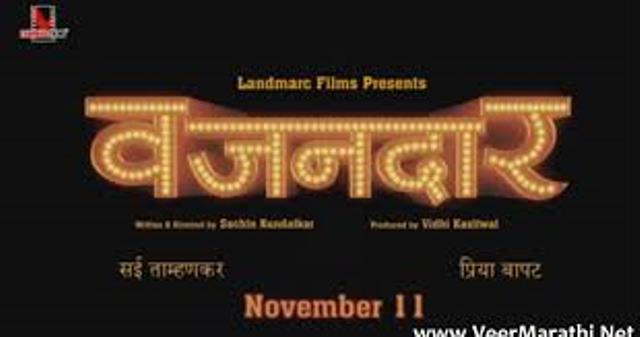 The earlier song from Vazandar called Golu Polu was a big hit, which gave the makers of the film another reason to embark with another song. They have now released another song called Diet Diet Duty Ahe, which is crooned by Madhura Kumbhar, Shikha Jai and Anita Date, while it is jotted down by Omkar Kulkari. The song is composed by Avinash-Vishwajit who all has given a unique modern feel. Well the lyrics seem to be very much quirky lyrics and would certainly go to add a lot to it.

The film has Priya Bapat and Sai Tamhankar who all play the heavy weight entertainer role. If you are keen to lose the weight, one can easily relate to this unique song. Well the fact is the film is really keen to give the message to lose the weight, which also stars Siddharth Chandekar, Chetan Chitnis and Chirag Patil in the leading roles. The movie and the songs are seen in the contemporary vibe which will certainly attract the audience from M Town and others.