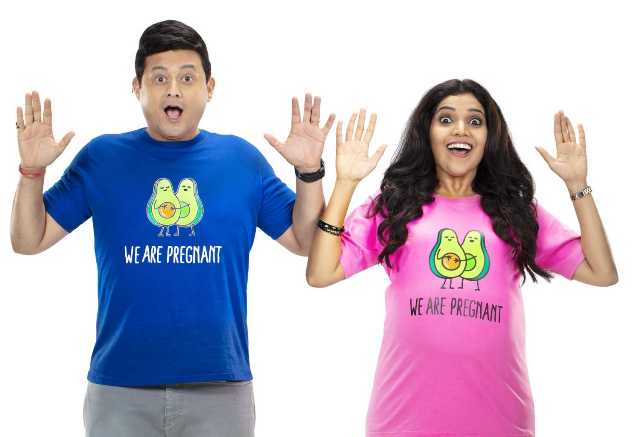 The M Town is also known for having a couple of franchise and one of the biggest franchises in this industry is the Mumbai Pune Mumbai series. Ever since the franchise came the first a couple of years ago having Swapnil Joshi and Mukta Barve in the lead roles, the audience has become a big fan of the series. The M Town audience has started a committed fan club, which was started for the both actors and it was followed by everyone in the industry fan talking about the things they have done and have been engrossed with. Well, the fans of the film were cloud as they heard about the third film being announced a couple of months.

The sequel ‘Mumbai-Pune-Mumbai 2’ was equally successful as the first & hence the third film too seems to be building up on the same backdrop. Swapnil & Mukta’s chemistry is still as natural & yet refreshing to see & we hope that this time to they will impress us in every way. The makers have given a couple of good movies as well. This certainly includes the one called Ti Saddhya Kay Karte. In fact, the makers have their own fan club as well running that has made people eager about it. Hence the trailer that they have released for the film Mumbai Pune Mumbai 3, how about catching up as under: