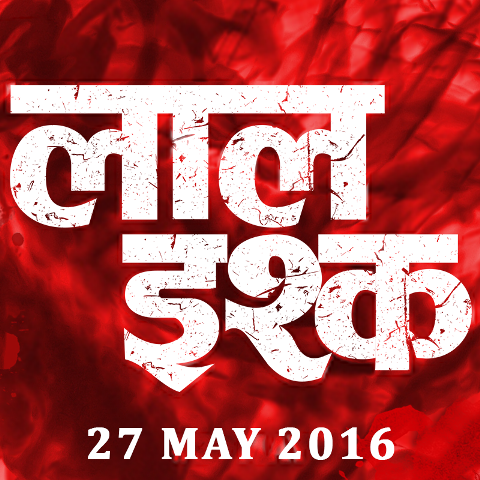 The debut Marathi film venture called Laal Ishq of veteran filmmaker from B Town – Sanjay Leela Bhansali is all set to hit the theatres. Hence one can call the film to be in a promotion mode. The film has Swapnil Joshi and Anjana Sukhani in the lead roles as the latter is doing her debut with it. The makers of the film have released the posters of the movie along with the motion posters of the same. Time to check the motion poster of Laal Ishq, how about checking them as under: