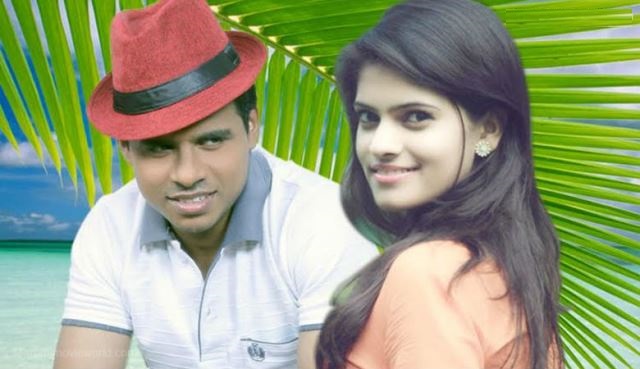 Remember Rajendra Pawar the Katti Batti fame director and writer is seen in M Town now. He is gearing up for the song called Sonchafa, which features the novice Supriya Mahadik while the actor in it is nothing but the Pritam Bhujabalro. The audience song is presented by Pravin Kunvar over the music off Kartik Gopalakrishanan that is seen over the web particularly over the YouTube.

The song earlier posted on YouTube is getting an overwhelming response from the audience. The picture is seen being made at one of the best places from places like Konkan, Dapoli, Kadyavarcha Gapati, Anjarle and Aasud Bagh to name a few. Even the Suvarnadurg fort is also seen in the song while the makers are captured well by Sujit Kavankar and the song is getting a good response. If you are yet to catch the first look of the song, why not have a look at the same as under: