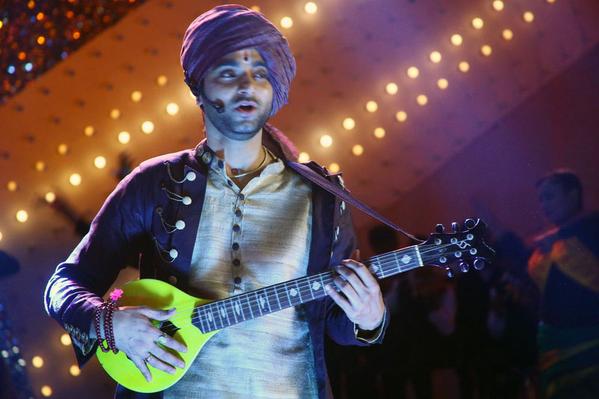 Ek Taraa , directed by Avadhoot Gupte, is not a film for the masses. The collections and response to the film indicates just the same. The film failed to pull audiences to the theatres and got a lukewarm response. Its opening was also below average in major cities. In cities like Mumbai and Pune where usually Marathi films are welcomed warmly, it failed to attract audience. Santhosh Juvekar , Urmila Nimbalkar and Tejaswini Pandit play leading roles in Ek Tara.

Ek Taraa recorded a total collection of 1 Crore on its first day which was disappointing. The total occupancy in the theatres for the film was around 25 % which was below average. Ek Tara lacked an attractive star cast and the music of the film also did not make any waves. Although it was highly publicized with all major names in the Marathi music industry associating themselves with the launch of the film, the music was termed to be utterly disappointing. The review of the film was also negative. Negative word of mouth affected the film badly and the turn out of the audience on the weekends was meager. The total collection of the film on the weekends was 2.5 Crore. It is expected to hit lower figures in days to come.