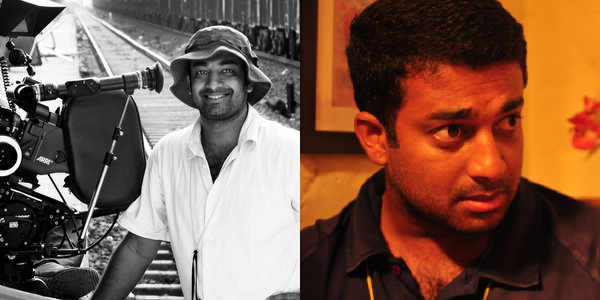 Kedar Gaikwad, the budding director who has worked with Bollywood directors like Madhur Bhandarkar and Pradeep Sarkar is donning the director’s hat for the first time for a Marathi film. The first time director has oodles of experience under his belt and has ventured onto his first project titled, Online Binline. The title is indeed a curious one.

Talking about how he decided to direct this film, he said that he was inspired to direct a film after he saw Rajkumar Hirani’s Super Hit film, 3 Idiots. The subject of the film and its treatment at the hands of Hirani highly impresses him. Kedar was the cameraman for the recently released crime thriller Hate Story 2.

Kedar said that he was inspired to make a movie that had a message for the masses. He was waiting for such a script when the present script written by a friend was handed over to him. He found the script to be very interesting and promptly said yes to directing this film.

Kedar ‘s first movie as director comes after his valuable experience in Bollywood films as cameraman for Madhur Bhandarkar’s films such as Traffic Signal and Corporate. Though he has never worked with Raju Hirani, he says that the veteran director’s work is very inspiring.