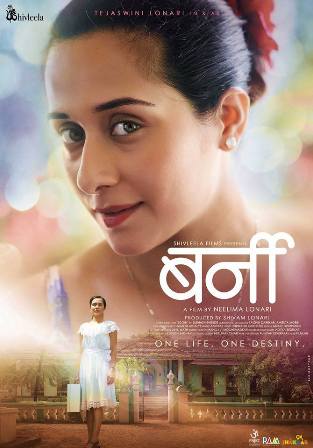 Bernie is a love story and romantic movie, with loads of drama in it. The film is directed by NeelimaLonari, while produced by her husband called Shivam Lonari under the banner of Shivleela Films. The film has the stars including Tejaswini Lonari, Neelkanti Patekar, Rajan Tamhane, Savita Malpekar, Sumukhi Pendse, Girish Pardeshi, Raj Hanchanale, Kiran Khoje, and Bhushan Patil in the lead and supporting roles. The film is releasing on 17th June 2016. The sotry is written by Dr Subash Bhende, while screenplay is carried out by the director as well with photography being carried out Sameer Athalye.

The Marathi film Bernie is about a college girl based in Goa who happens to be happy, hot and exited. Everyone is seen getting influence with her love and nature, while her father is a retired army officer and is currently the landlord of the place, while her mother is housewife and a decent woman. Bernie is seen falling in love with one of her classmates in college, however, her father is seen falling ill who then demands a promise from her to put her under the test. So, will she keep the promise for her ailing father and what will happen to her love story, would be interesting to explore when the film finally hits the theatres.