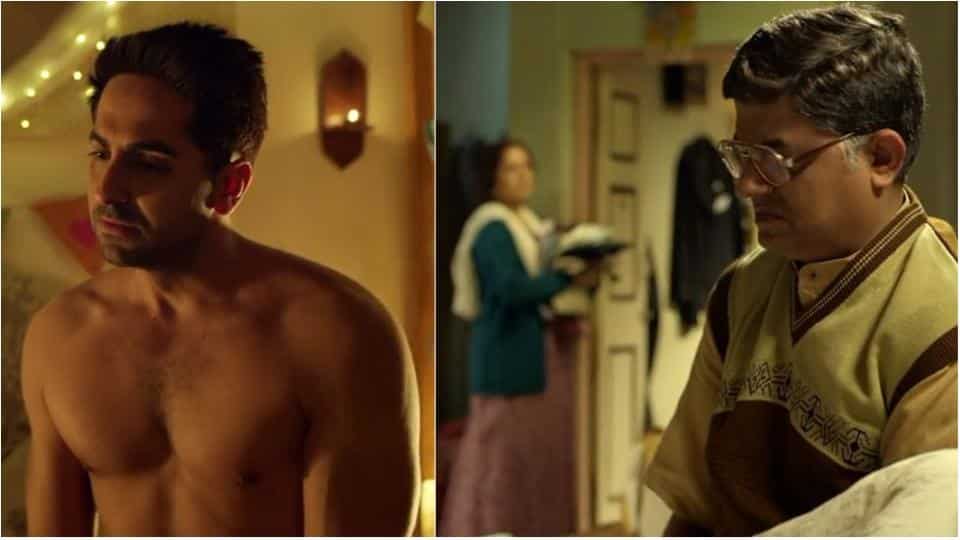 Ever since we have seen the actor Ayushmann Khurrana doing their debut in Bollywood in 2012, he has been getting films with unconventional subjects dealing with real time situations that remained the taboo issues to discuss in public domain. Now, with his latest film released in the form of Badhaao Ho too have similar stories to tell. The film with its decent star cast managed to get a good response in the media giving the makers enough reasons to enjoy it. The film has done a good business at the box office after completing the first week. Right from the first day collection to the first weekend, it continued to get a good response over the box office.

As per reports, the film opened up with a collection of 7.27 crore on day one and the first weekend box office collection reached to around 45.06 Cr. On Monday the Monday the film went on to collect 5.65 Cr and it gained similar collection during the weekdays on an average to give a whopping collection at the end of the first week. As per reports, the 1st week box office collection for Badhai Ho reached to around 61.85 Cr, which is certainly a decent figure for sure. Apart from going great guns at the box office with stars like Sanya Malhotra, Gajraj Rao, and Neena Gupta in the lead roles, the film was also applauded by the critics for its unique and interesting concept.

The film is directed by Amit Ravindernath Sharma, while has gained an impressive figure over the box office. That’s not all, the film also did a decent business in the international market as well scoring around 1 million USD mark in just five days of its release. The movie is produced by the group called Junglee Pictures, while it talks about the story of Ayushmann’s character who is about to get married when he hears that his mother is pregnant thus changing all his desires to a new direction. Thus the audience had something interesting from the film to enjoy that made the movie prosper over the box office. Stay tuned to know more about it and others only with us!