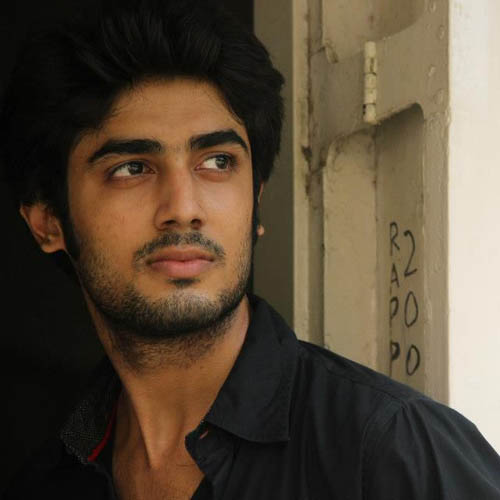 Akshay Mhatre is among the novices when it comes to M Town. He was born on 11th January 1992. He hails from Mumbai wherein he was born and brought up at. He did his schooling from Agnel Multipurpose School, New Mumbai and later went to do his studies in commerce from the known R.A.Podar College of Commerce & Economics, Mumbai, India; however, his passion to act in films led him to M Town. He was attached to theatres in his college days and soon with the encouragement of his teachers in his college, he started taking is seriously trying a couple of auditions to enter in the acting world.