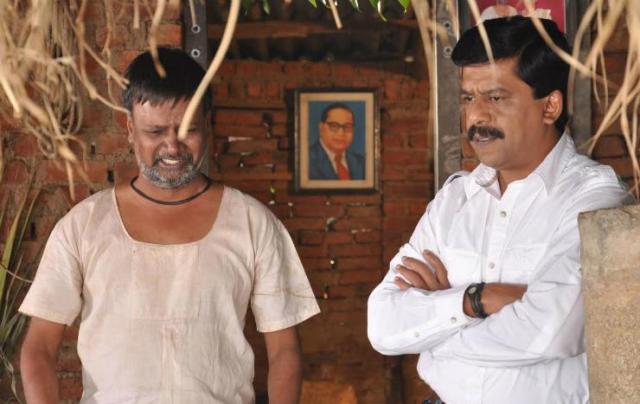 The Marathi movies are seen making great waves in the media. After the film Partu made its entry in International Film Festival and Court film reaching at Oscars, another Marathi movie called Aakrandan is not creating all the buzz in the media. The film has now being selected at the upcoming prestigious Delhi Film Festival and will be screen in between 5th to 10th December 2015. This is really good news for Marathi Cinema as films from different nations have been chosen for screening at this festival. Interestingly, the film Aakrandan is being dubbed in four different languages including Chinese, Tamil, Hindi and Telugu.

The film is directed and written by the talented filmmaker Shashikant Deshpande, who is known for making 80 TV serials, while it is presented by Vivek Pandit and produced by the man called Govind Aaher.  The film revolves around the life of a Dalit woman and the injustice done to her when she demanded for justice. The film has some of the best talents in it, which include Upendra Limaye, Milind Inamdar, Sharad Ponkshe, Bal Dhuri, Ganesh Yadav and Vikram Gokhale to name a few, while the cinematography is being carried out by Dop Damodar.