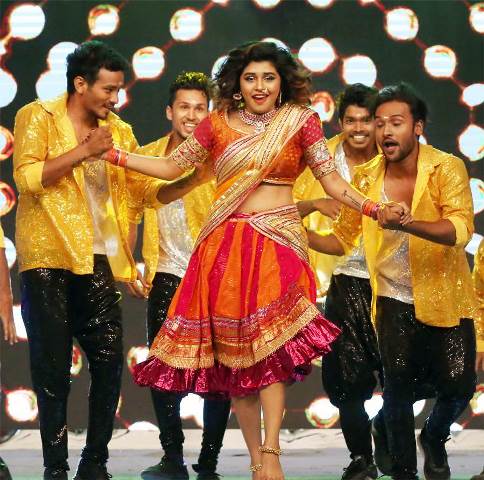 Recently the popular Zee Channel called Zee Talkies was seen presenting a live musical event called Yaad Lagala which was the part and parcel of Pune Festival. The show would be aired at the said channel on 2nd October sharp at 12 noon and 6 pm. The event was kicked off with the dance performance of Mrunmayee Deshpande followed by Lavani Jugalbandi the dance off by Meghan Ghadghe and Dipali Sayyad that remain the highlights of the event. The folk performance of Marathi culture was aired by Gavalan and Batavani, which was carried out by Atul Todankar, Swati Deval, Prakash, Nitin and Namrata Avate. 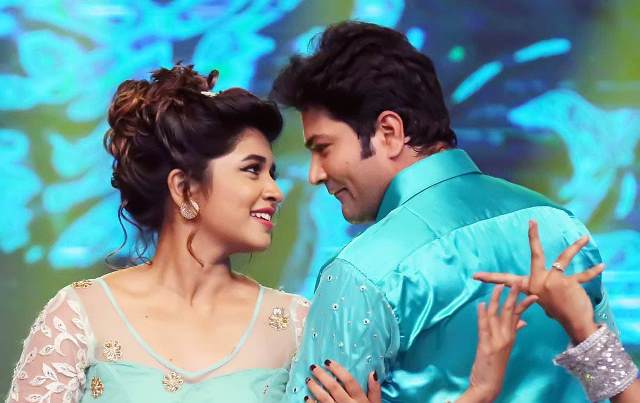 The event also had a skit called Sairatao Vs Jhingatrao that featured Sagar Karande, Kushal Badrike and Pandharinath Kamle, Aniket Vishwasrao, Megha Ghadge and others who were seen performing the best. While the romantic duets were showcased by Mansi Naik and Sonali Kularni. So, if you have been the fans of such shows, make sure you do not miss it when it finally aired at the channel Zee Talkies at the given time. Meanwhile you better catch the glimpse of the event as under with different pictures being captured for you as  under: 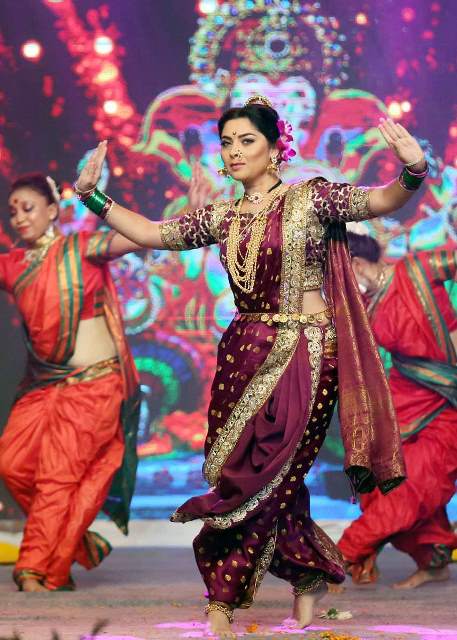