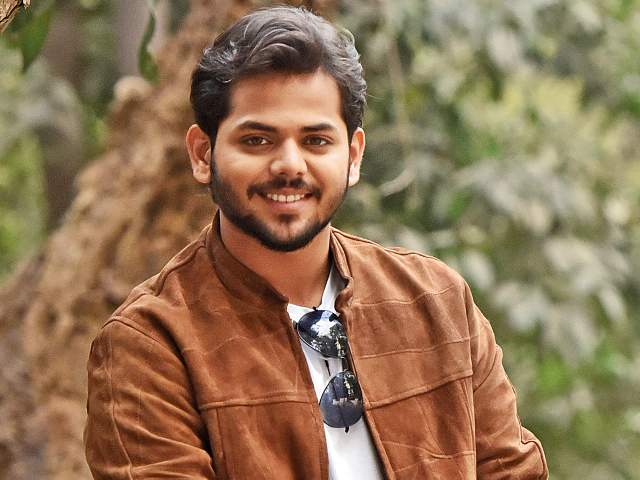 Yashoman Apte also known as Manas from Phulpakhru  is a famous Marathi actor. Yashoman is popular among his female fans for his smart looks and grey eyes.  He completed his primary education from Parle Tilak Vidyalaya. During his school time he was a bright kid and has won national championship overall inter university youth festival trophy and also has won five individual awards at the Mumbai University Youth festival at the state level.

Yashoman is fond of playing football therefore he is the brand ambassador of a football team known as “Parle Heats” this team belongs to Parle Premier league. Other than playing football he loves to sing song, he sang his first song “odh tuzi chalet mala” in the serial called Phulpakhru . He has started working in the year 2017 and has played roles in the nataks Zopala and Mauu.

Currently, he is working in his famous Zee Yuva serial Phulpakhru. Phulpakhru has gained popularity in no time and has been famous since 2017; still it continues to top the TRP charts. In this serial he is paired against Hruta Durgule. An insight to his personal life is that, there are rumours that he is dating his co – star Hruta Durgule but when in an interview he was inquired about the same he revealed that their friends also ask them that if they are dating or not but he clearly declined and said that they are nothing but good friends.

Further, he added that it is because of this friendship they are comfortable with each other while they are working. When asked from the light eyed Marathi television star about his journey he said that he has done only one episodic before he got a big break in television further he said that he was happy and proud that the show has completed two years.