Watch out for ‘Thackeray’ this 25th January at a theatre near you! 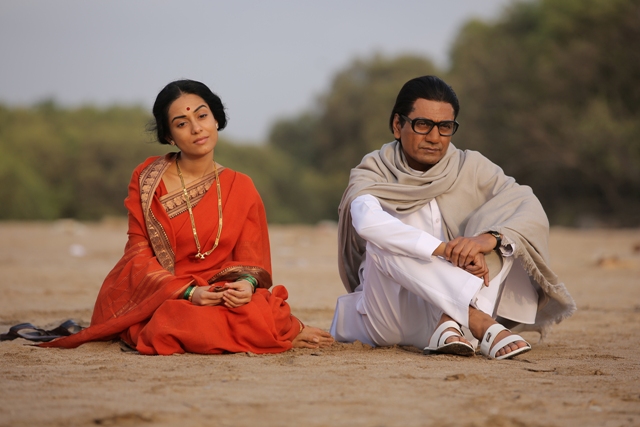 Unfolding the real story of Balasaheb Thackeray’s courage, wisdom & indomitable truth, the Roaring Tiger who was known for fearing none, Thackeray, a film based on the life of the legendary politician and Shiv Sena founder will get its worldwide release on 25th January 2019. Giving us a glimpse into Balasaheb’s life incidents, the recently-released trailer of the of the film shows how Nawazuddin Siddiqui’s portrayal of the Shiv Sena Supremo blends in so perfectly that it is hard to find the actor and relatively easier to find Balasaheb in him!

Watch out for Thackeray where Nawazuddin Siddiqui plays the Shiv Sena Supremo in the stellar role alongside Amrita Rao who will portray Meenatai Thackeray, with a team of dedicated national and international award-winning technicians. Presented by Sanjay Raut, produced by Raut’ers Entertainment LLP, Viacom18 Motion Pictures and Carnival Motion Pictures, directed by Abhijit Panse, Thackeray is slated for a worldwide release on January 25, 2019 amidst much fanfare.