Vinay Pathak turn marathi manus in his next film Chidiya 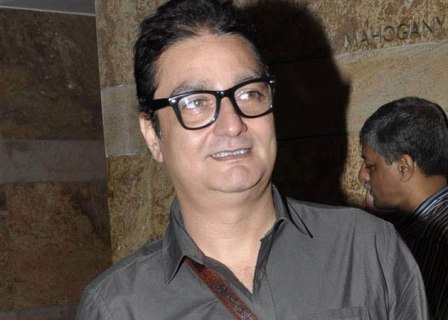 Finally it’s one more name looming up on the list of Bollywood celebs and yes as the title depicts he’s none other than Vinay Pathak, a well-known perfectly named as a funny character who’s often seen playing a funny character in many small screen shows like one of them are ‘Bheja Fry’ and ‘Khosla Ka Ghosla‘. Isn’t exciting? The one whom we have seen in many characters will now be seen on the upcoming movie Chidiya.

Coming on to the movie directly, with a brand new and unique name Chidiya, the movie is under construction with the directions of Bollywood director Kamal Amrohi’s son, will see Vinay leading the role as a Maharashtrian guy. However, if we talk about the movie then unfortunately with a backdrop which has led the makers to complete the remaining part of the movie in Pune itself, and for now the movie is still rolling around at old wada in the busy Gurwar Peth area. Have a look on the video below that explores the movie scenes widely.

JmAMP The M Town has only one film to release called Khari Biscuit. It was …