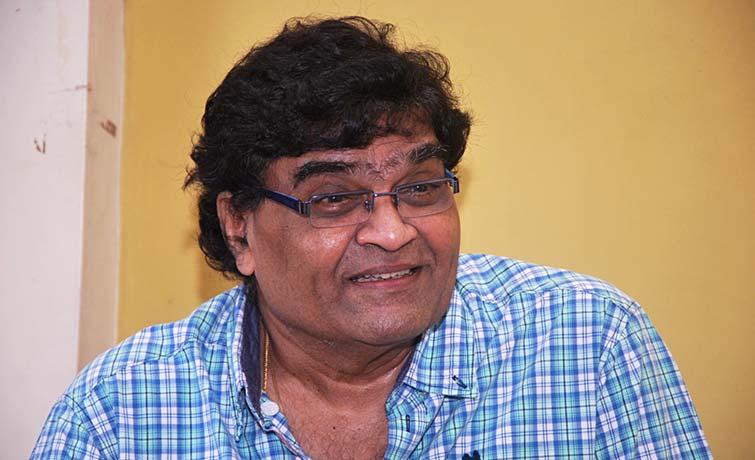 Ashok Saraf is returning to Marathi television after a long hiatus. He has bagged a key role in the upcoming movie Shentimental directed by Sameer Patil. This veteran actor of Marathi cinema and theatre is so popular in comic roles that viewers love to watch him again and again. He has been a part of many classy Marathi movies and serials.

In Shentimental, Ashok will be playing the role of a cop. 40 years ago, his role as a havaldar in Dada Kondke’s Pandu Havaldaar , made him very popular among the audience. And every one knows how popular he was in the TV serial Hum Panch as the father of five daughters.

The movie is in it’s post production stage and will soon be taking the audience by storm. Ashok had previously played the role of a havaladar in the Hindi movie Singham. The other actors in Shentimental include Upendra Limaya , Mahesh Limaya and Raghuveer Yadav. The film is directed by Sameer Patil and will be a black comedy. The film will tackle many things related to a police officer’s life. It is going to be a sarcastic and realistic film with many colors from an ordinary man’s daily life. So it seems the Marathi audience will get another classic treat.