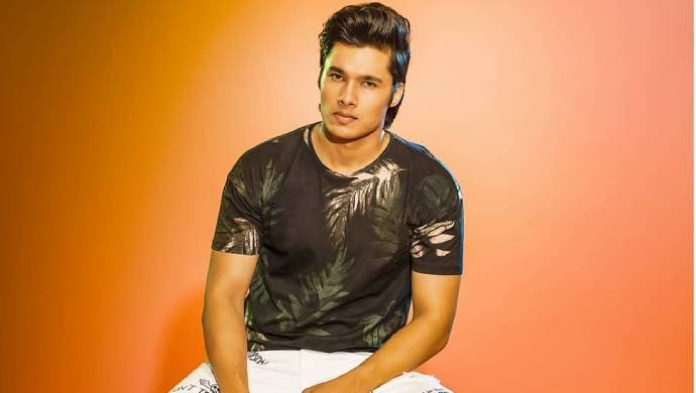 Suyog Gorhe is an actor who is active in Marathi movies and domain. He was born and brought at Nasik. He did his schooling from Barnes School and Junior College, Devlali, Nasik. He then headed to get admission in Motiwala Homeopathic Medical School, Nasik and completed his BHMS. However, he was more active in theatres and plays that developed his interest in making his career in the field of acting. Hence he headed to Mumbai to pursue his dream career in acting. 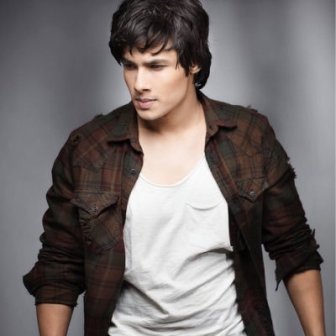 With a bit of struggle, he got the chance to work in M Town films starting with the film Bus Stop in the year 2017.  The film was directed by Sameer Hemant Joshi, while it had Amruta Khanwilkar and Aniket Vishwasrao in the pivotal roles. His next film was a Marathi comedy-drama film known as Shentimental, which was released the same year. It was directed by Sameer Patil, which stars Upendra Limaye, Ashok Saraf and Raghuveer Yadav in the pivotal roles. Since then it was no looking back for the actors.
He then came up with several other releases including Krutant in 2018, which was directed by Datta Bhandare. The other films the same year and upcoming include Anaan, Aami Befikar and Girlfriend. His next film is Sataracha Salman, which is all set to hit the screens soon. The film is directed by Hemant Dhome, while the leading lady of the film include Shivani Surve. Talking about his personal life, he is single and not dating anyone. He is an active M Town celebrity on social media and thus remained connected to his friends and fans with different social networking platforms.