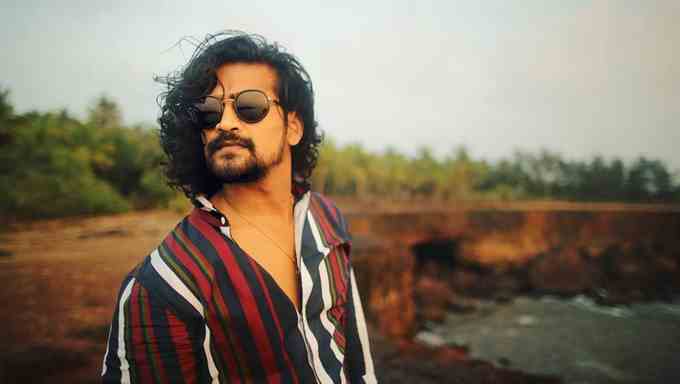 Saorabh Rajnish Choughule is a budding actor who comes from Marathi TV serials. He is also a model and actor and was born on 4th June 1983 in Maharashtra. He is also a budding filmmaker and he then started an acting career from different TV serials and shows. He did his schooling and college from Mumbai and later headed to become an actor. However, it was not an easy nut to crack considering the fact that there seemed to be too much struggle and competition.

So, what he did was to join modeling and he soon started walking on the ramps to showcase designs for different brands and companies. He also was part of different marketing campaigns. Also, he was seen in a number of commercials for different brands. He then got the chance to become an actor and it all started with some TV shows like Jeev Majha Guntala, which was aired on Colors Marathi TV.

He played the character called Malhar playing opposite the lady called Yogita Chavan and his chemistry with the lady was applauded a lot. He soon aspires to be in Bollywood once he gets any chance to prove himself in the said industry. He got the chance to share screen with B Town actor Varun Dhawan and Taapsee Pannu. He is a fitness freak and a good swimmer. He loves drones and loves to click videos and pictures using the same. He also loves to bike and ride it to different places.