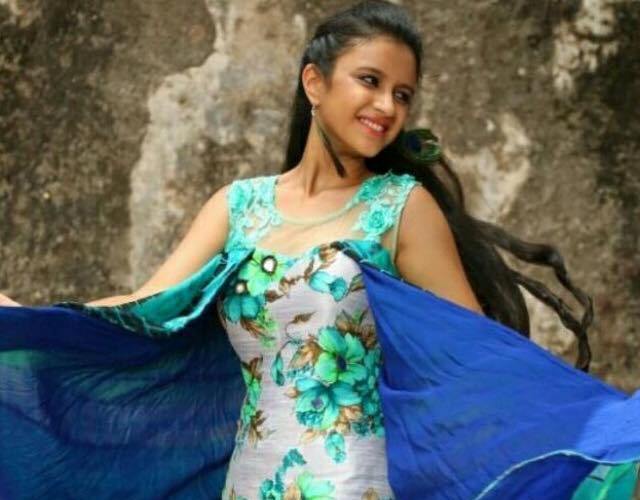 Ritika Shrotri is an actress who hails from Pune mostly active in Marathi Movies. She was born on 20th December 2000 in Pune and she was brought up at this place only. She did her schooling from SPM English School, Sadashiv Peth, Pune while for her college, she headed to SP College Pune. Ever since she was a student she had an interest in dance and acting and she was also engaged in dance-acting and soon got her training in classical dance seeking under the teacher called Rachana Kapse. While she completed her education and soon headed to Mumbai to make her career in the field of acting. 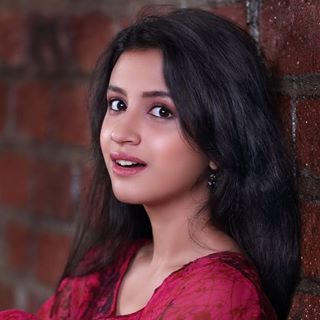 Talking about her career, she started her career with a small screen with the show called Guntatat Hriday as a child artist working with the Marathi actors like Mrinal Kulkarni, Pallavi Subhash, Sandeep Kulkarni. She played the character called Devi and in the movie called Prem Mhanje and is directed By Mrinal Kulkarni in the character called Ashu. In the year 2012, she got another TV show called Dabba Gul and Be Dune aired at 10 TV series. However, her debut on the big screen in M Town started with the film Slambook.

She played the lead role in the movie, which released in August 2015, which she did with the actors Dilip Prabhavalkar, Usha Nadkarni, Kushal Badrike, and Shantanau Ragnekar. She then got the chance to be in a short film known as Tya Ratri released in Marathi. In the year 2017, she got the chance to play the character known as Grace in the film called Boyz, which was Produced By Avdoot Gupte. She played the Item Number, while later she appeared in M Town film called Bucket List with Madhuri Dixit, and Sumeet Raghvan and the film was released in 2018. Later in 2019 she was seen in the movie Taktak and new she will be seen in upcoming movie Darling along with Nikhil Chavan. The movie is directed by Sameer Asha Patil and Produced by Amit Dhupe, Ajay Thakur, V.J. Shalaka and Nikhil Khajindar.