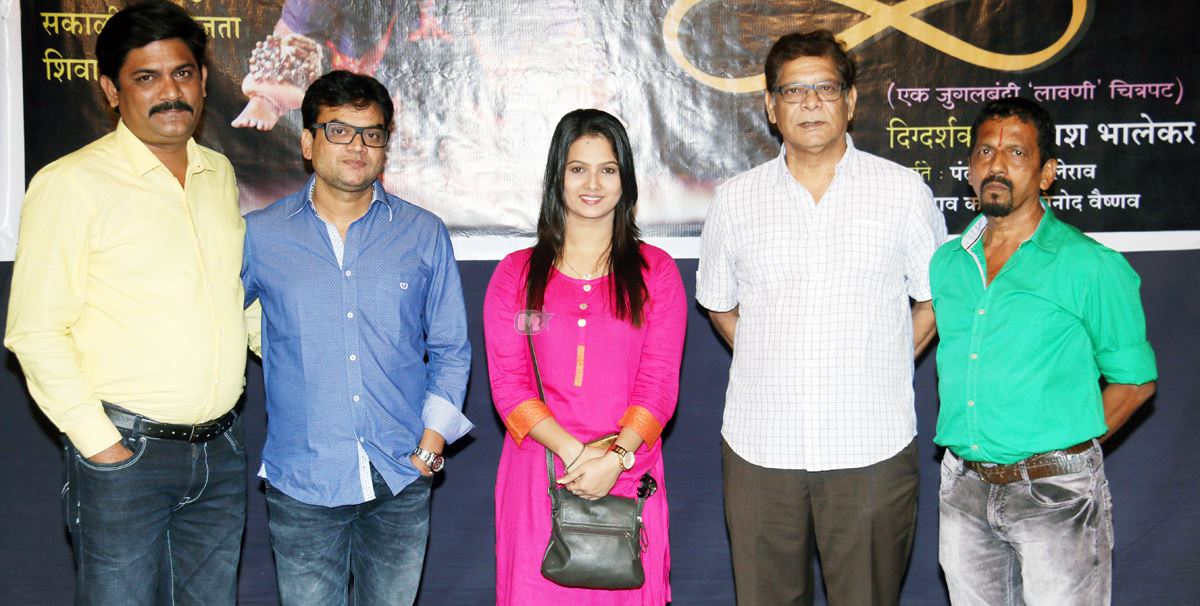 The upcoming venture in M Town of Prakash Bhaleka called Paij is making headlines these days as the film has hit the floor. Recently the Muhurat of the movie was carried out by Meghraj Rajebhosale, while the movie is produced under the banner of Kakaji Arts and Films along with the producers like Pandharinath Bhalerao, Vinod Vaishnav and Santukrao Kolte. The movie stars including Mohan Joshi, Mangesh Desai , Sonali Kulkarni, Sara Shravan, Ramesh Vani and Prabhakar More will be seen in the leading roles.

The Kakaji Arts and Films is the group, which will be producing this film apart from giving the music for the same. The story of the movie revolves around the life of a girl who wins the hearts of many with her incredible Lavani dancing skills and thus turns Lavani queen. The story of the movie was jotted down by Sanjay Kolte and screenplay, dialogues and music is carried out by Pandharinath Bhaleraon and Vinod Vaishnav. The photography is the handicraft of Jitendra Acharekar and choreography is by Kiran Kakde.