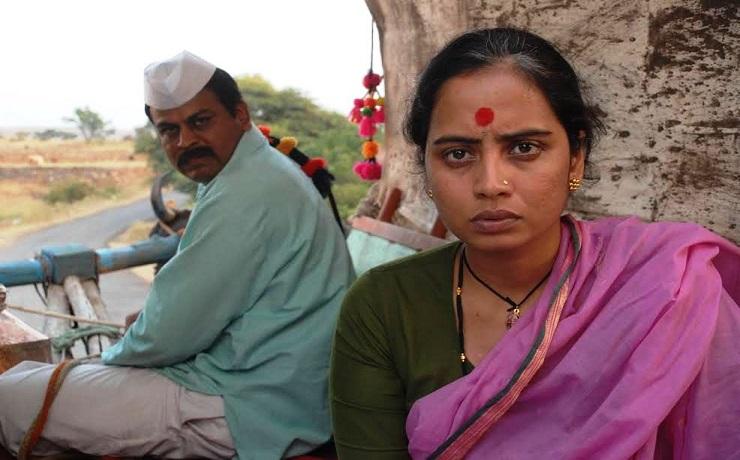 The Marathi Movie – Partu seems to be creating a good buzz in Marathi audience. Thanks to the reality based film wherein you have a story of a child from a family of farmer who struggles hard to embark on the world with something incredible in his destiny. The film has its investor from Hollywood, which covers a real story based in India. The film is directed by Nitin Adsul, who is based in the US and has also written the screenplay for the movie along with Darrel Cox and Clark Mc Millan from Hollywood. The shooting of the said film is completed, which was covered in Maharashtra and Rajasthan.

During the shooting the known filmmakers have left no stone  unturned to make the film with utter professionalism and dexterity. Right from roping in the local artists to get a real feel to managing the other aspects of the film, they have tried to portray one of the best films over the silver screen. They have award winning star cast from the Marathi film industry including Kishore Kadam and Smita Tambe along with Saurabh Gokhale, Gayatri Deshmukh, Anshuman Vichare and  Navni Parihar in the supporting role and Yash Pande in child character of the film. With Hollywood Filmmaking Company investing in a Marathi film, the expectation for Partu seems to be high.