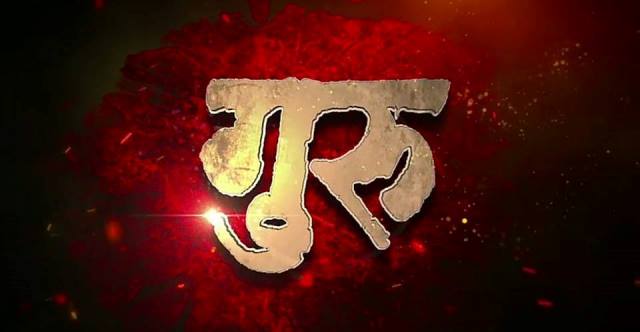 This week in M Town it was a solo release after having three released in the last Friday. The film based on some action drama, however, managed to get a decent business at the end of the first day. The film starring Ankush Choudhary and Urmila Kanitkar had social element as its content, which somehow made the film very much predictable. However, it failed to create that expected hype as the filmmakers of Guru were expecting. Sadly, the first day box office report isn’t that enthralling for them though virtually looking at the same, it could be called as an okay figure.

As per reports, the first day box office collection for Guru is around 75 lakhs, which as per the trade pundits and experts is expected to witness a surge in the coming first weekend. However, this will more depend upon the word of mouth buzz the film would be able to create around it. And don’t forget the last week’s three releases in the form of Friends, Chahto Mi Tula and Chiranjeev, which all would still give the competition to the solo release of this Friday. So, at the moment it is a fifty-fifty gamble, which can move in any direction. Let’s see how things would move.