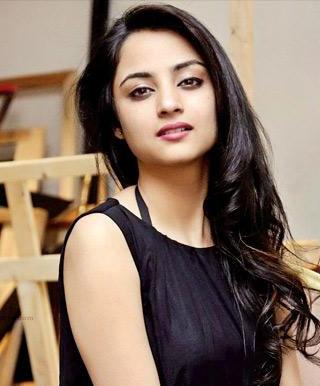 Madirakshi Mundle is an Indian actress. She is the new face of Indian film industry. She hails from Bhopal, Madhya Pradesh. She was born and brought up at this place only. She has made her acting debut with 2015 Telugu film ‘Ori Devudoy’, which did not do well at the box-office. She was seen in Star Plus’ popular serial Siya Ke Ram. Talking about her personal life, if you believe the latest reports, Madirakshi Mundle is married in real life. She is hitched and has a small family with whom she is living happily.

You will soon find Madirakshi Mundle to be seen in a new avatar. She has been roped in to play the female lead opposite Vishal Vashisht in Rashmi Sharma’s next for Sony TV titled as Jaat Ki Jugni. Set in rustic rural Haryana, Jaat Ki Jugni is the story of Bittu and Munni, two completely individuals who are poles apart. And, how Bittu and Munni fall in love and conquer it all the way through, is what Jaat Ki Jugni is all about.

Talking about her debut film, it was called as Ori Devudoy which is basically 2015 Fantasy-Comedy film which is directed by Sriram Vegaraju. The film featured Rajeev Salur as Trishanku and Madirakshi as Amritha in lead roles. And now talking about her latest venture, Siya Ke Ram was a mythological show produced by Nikhil Sinha and Sohanna Sinha’s Triangle Films. Popular actor Ashish Sharma has played the role of Lord Ram and charming actress Madirakshi Mundle was seen as Sita.