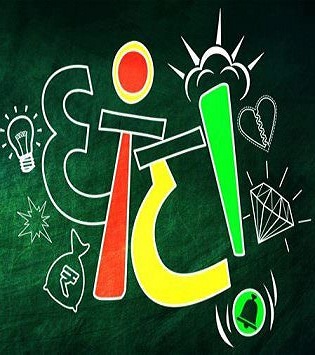 With boom in marathi cinema, people are adoring the choices and kind of cinema with stories and scripts, the regional sect is offering these days. Marathi cinema is spreading its roots wide and far that is also liked by people all across the globe. The film critics and linguists both enjoy the Marathi cinema extremely well. Such is the popularity and the latest product is Ghanta movie.

Ghanta movie is a thriller, comedy revolves around the story of 3 friends, who recently passed from college and tried their hand for making money in betting. The story is about these 3 people who land up in a huge mess due to the betting and face the three villans in the life. This film is great mix of action and drama, about the struggle when the 3 friends try hard to get out of the situation and adopt possible ways for it.

Ghanta movie is much awaited after several recent Marathi hits. The movie is light hearted entertainment with value for money a ticket. Unlike the rom-coms and fiction, here’s a movie which will tickle your funny bones and transform you into the world of complete entertainment.