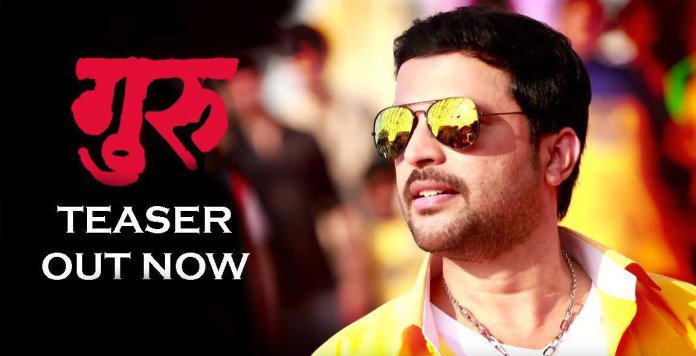 The most awaited Marathi movie – Guru is all set to hit theatres. Considering its release date coming close, the film is all set to hit the theatres next week, which has made the filmmakers dance with glee and embark with something or other. This time the filmmaker has embarked with its teaser just to increase the buzz about the film in the media. The film has Ankush Chaudhari and Urmila Kanetkar and Murli Sharma. The story comes from Ashish Pathre, while it is directed by Sanjay Jadhav. Now, let’s check the teaser of the film as under: