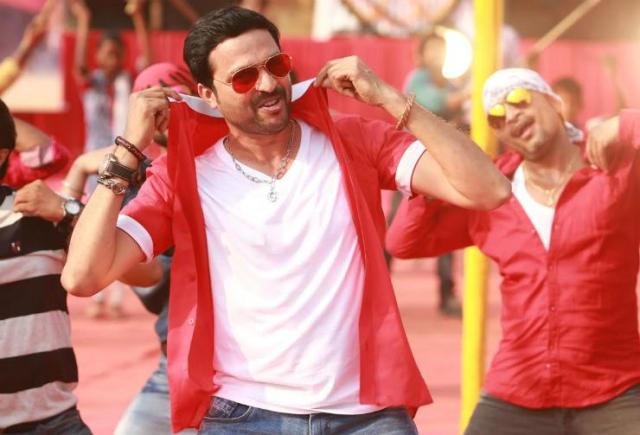 With growing time, we see a good amount of changes taking place in Marathi Cinema. One of the added trends in this film is the elaborate art of fashion that seems to be making its way in the Marathi movies. It is helping to change the look and feel of the lead actors. Unlike Bollywood, the Marathi Filmmakers are giving chance to the young and talented actors of Maharashtra giving them enough opportunity to adopt the newly introduced style and fashion with it. One such actor is Ankush Choudhary who has gradually carved his niche in the industry as a style icon.

Having blessed with a charming personality as seen in the films like Double Seat, Classmates and Dagadi Chawl, he has given style a new meaning in these films. However, his upcoming movie called Guru; he will be seen in a colourful shade wherein he is seen trying something different and stylish suits. In other words, he will be emerging as a new style icon of Marathi cinema, willing to give competition to B Town actors like Salman Khan. Unlike these Bollywood stars, he also endorses a number of number of brands and thus their commercials are found in TV and other mediums.