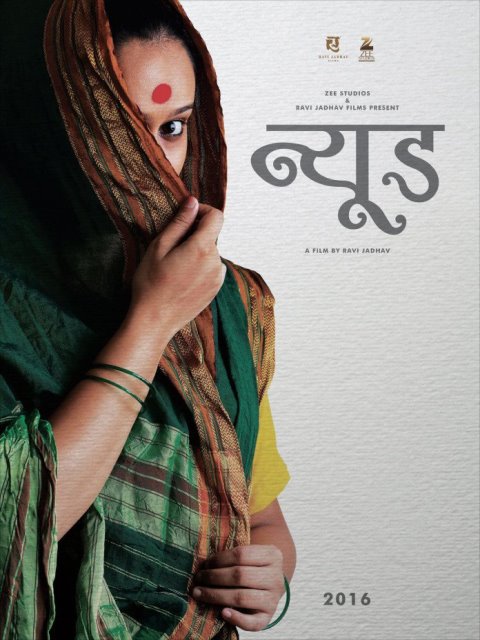 The first look poster for the upcoming Marathi movie called Nude is out. The film is directed by Ravi Jadhav, which is based on a different subject happens to be the most sensitive one. The film is produced by Ravi Jadhav in association to Zee Studio. This Marathi movie has Chhaya Kadam, Kalyanee Mulay and Madan Deodhar in the lead roles. Let’s check the first look poste for the Marathi film Nude and don’t forget to revert with your comments or feedback on the same.

Get ready for the female-oriented films this New Year 2016