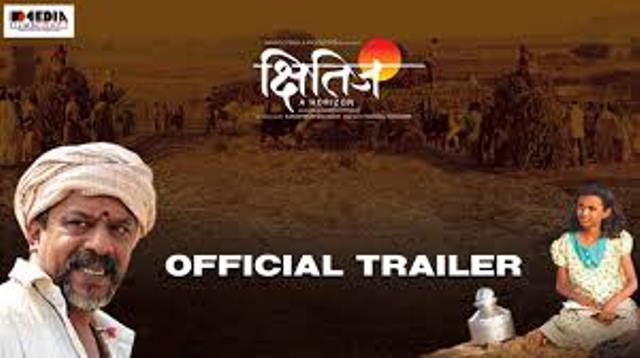 The makers of Marathi movie called Kshitij has finally embarked with the most awaited trailer of the said movie. The film falls under the genre of social drama made under the banner of Media Films Craft and Navroz Prasla Productions, while it is directed by Manouj Kadaamh.

The film has Upendra Limaye, Vidyadhar Joshi, Manoj Joshi, Vaishnavi Tangde, Kanchan Jadhav and Sanjay Mone in the lead and supporting roles, while the film is all set to hit the theatres next month. However, when it comes to creating the buzz, the promos are the best ways to do so.

How about checking the official trailer of the Marathi movie Kshitij – A Horizon as under: